But appearance is illusory (“Judge not according to the appearance”) until its truth is known, that truth being consciousness—oneness and omnipresence.

From Healing of the Body page 23 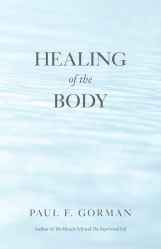 Healing of the Body
by Paul F. Gorman