Everything everywhere, despite the way it appears to be, is God, consciousness—fully God, fully conscious. Now we arrive at a very important point. Consciousness is believed to be invisible, intangible, unmanifested and undemonstrated whereas matter is believed to be visible, tangible, manifested and demonstrated. Hence God has been called the “infinite invisible” vs. the world which has been called the “finite visible.” From a human perspective this is true but, because God is the only reality, we have to start every moment of awareness with God.

From God’s perspective, is it true that He is the Infinite Invisible and that humanity and earth are the finite visible? Can God not see itself? Is God invisible and intangible to itself? Does God contain finiteness—humanity, earth, thing, condition, place? No! God is infinity, therefore infinitely all that exists is God, perfectly conscious, visible, tangible, real as and to itself.

From Chapter 11, What Is Consciousness?
Healing of the Body page 133 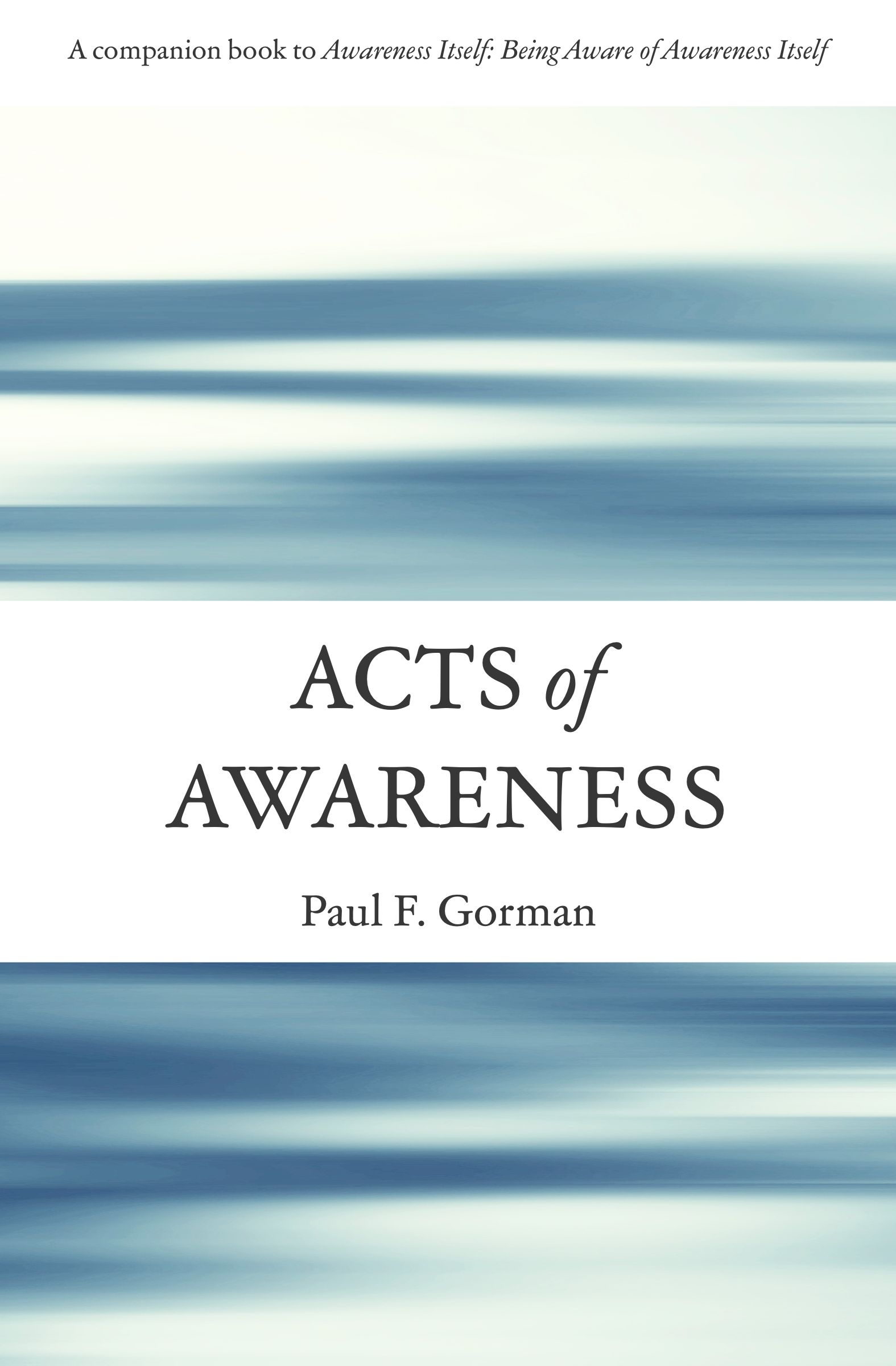 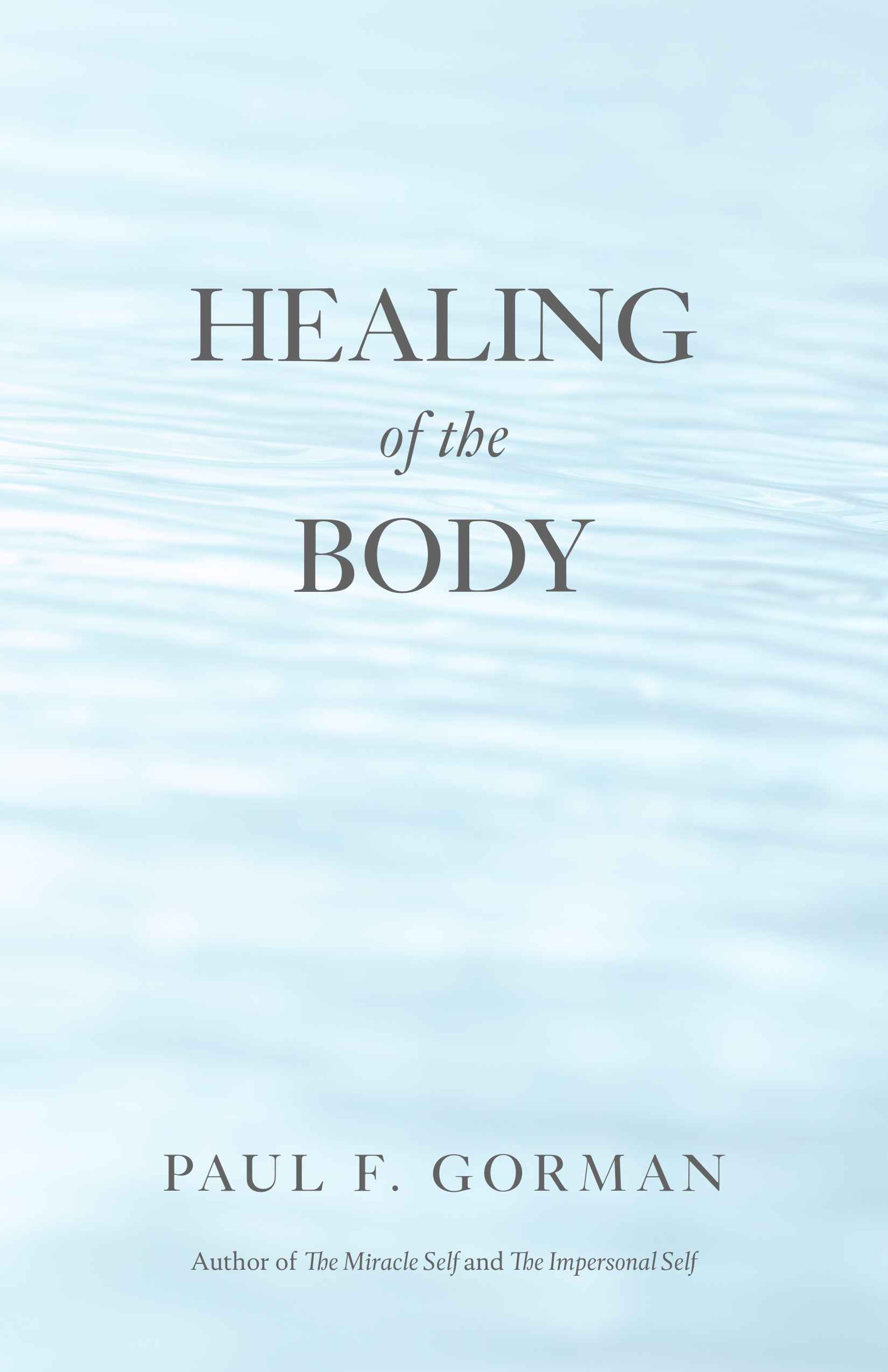